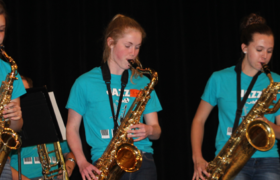 The music department of Pella High School has received acclaim for multiple feats and awards.  Most recently the  jazz band became back to back Jazz State Champions on April 5. Jazz band has gained the attention of the high school in a hurry. Although some still wonder how jazz band differs from other band […] 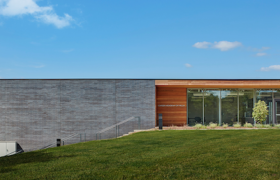 Check out the American-Architect story about the Career Academy of Pella winning the Building of the Week!