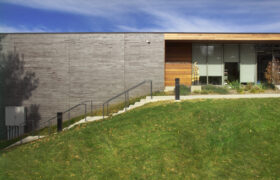 As reported in The Chronicle, after more than a year of facility review, the Pella Community school board held a vote on a $29.1 million school bond issue Tuesday, April 2. According to unoffical results from the Marion County Auditor’s office, over 75 percent of the 1,955 votes were cast in favor of the bond referendum.