Sheila Graham has been named the Howard Adkins Instructor of the Year by the American Welding Society. Sheila began her career in welding at Vermeer Manufacturing, joining the Pella Community School District in 2013 as a welding instructor. The award was presented to her by members of the American Welding Society during class on Tuesday, October 24.  Please join me in congratulating Sheila on this outstanding recognition; we are proud to have her as part of the district team! 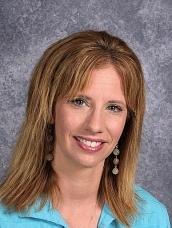